The Overlooked Importance of Human Capital In Retail

In 2018, Alibaba, buoyed by its retail arm, T-Mall’s e-commerce success in the Chinese Domestic Market, embarked on an ambitious venture to open various unmanned stores across China’s major cities. These retail stores are fully automated, equipped with various technologies such as electronic shelf labels, Radio-Frequency Identification (RFID), computer vision, and facial recognition, to name a few.

The decision seemed to make perfect sense: lower labour costs, powerful data collection capabilities and greater operational efficiency, while offering consumers a glimpse of shopping in the future. Other tech companies soon joined the party, unmanned retail shops promptly mushroomed all over China, and the hype was real. How could anything possibly go wrong?

Fast forward to June 2020, and a large number of these unmanned stores closed down, as reported by Nikkei Asian Review:

So, what actually caused the downfall or unmanned retail?

Turned out it was for exactly the same reason the business model existed – the absence of human personnel, which escalated problems such as:

What can we learn from the failure of unmanned retail stores in China?

Perhaps the biggest lesson here is that retail is essentially all about the customer experience, and adding a human element not only provides a personal touch to the customer experience, well-trained and knowledgeable sales personnel could even influence customers’ purchasing decision and drive up store revenue.  Perhaps retailers could learn from this case study and start to invest more into their human capital in order to gain a competitive advantage in already saturated market. Food for thought. 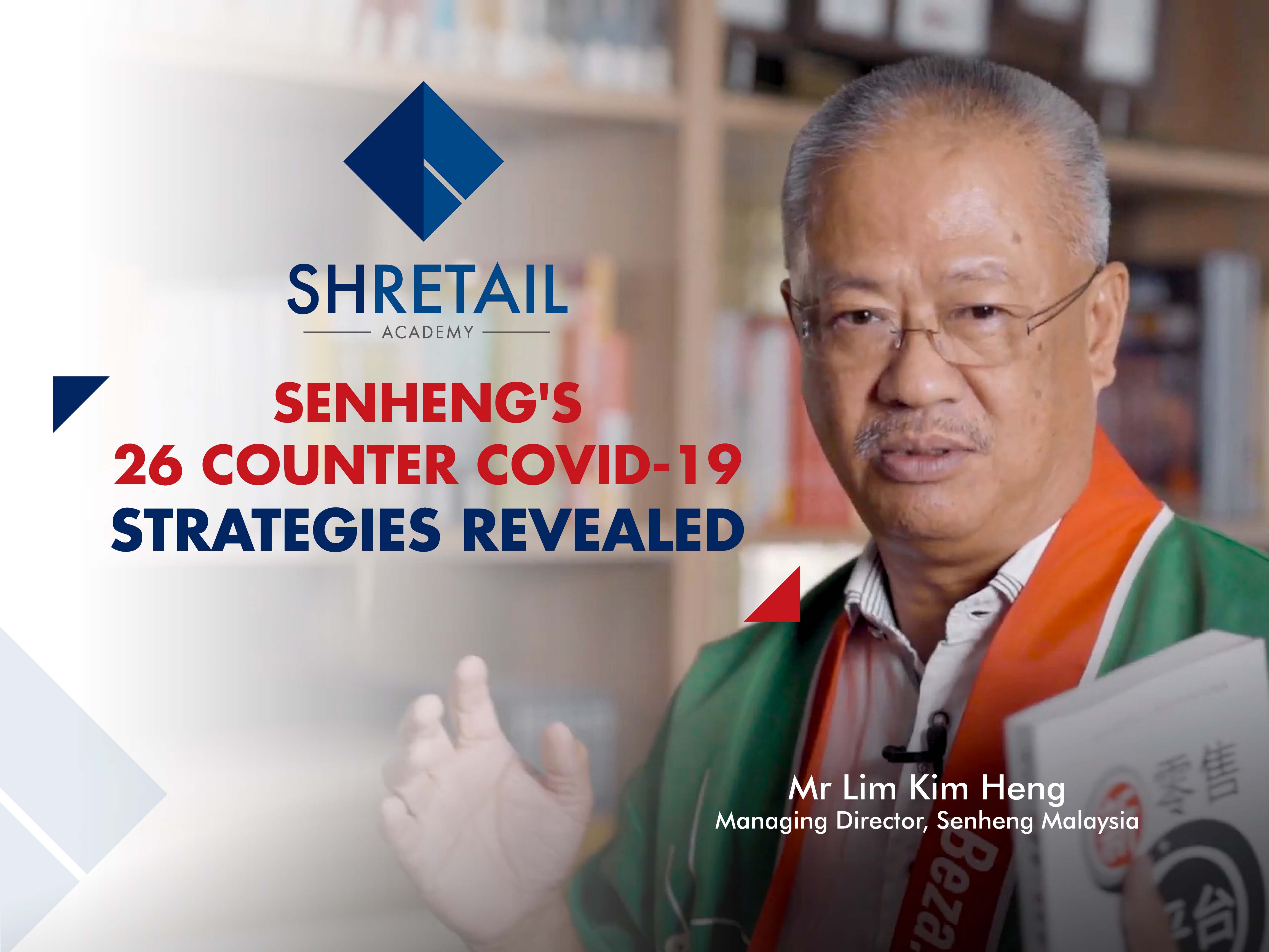 Counter COVID-19: 26 Secret Strategies that you can learn from Senheng 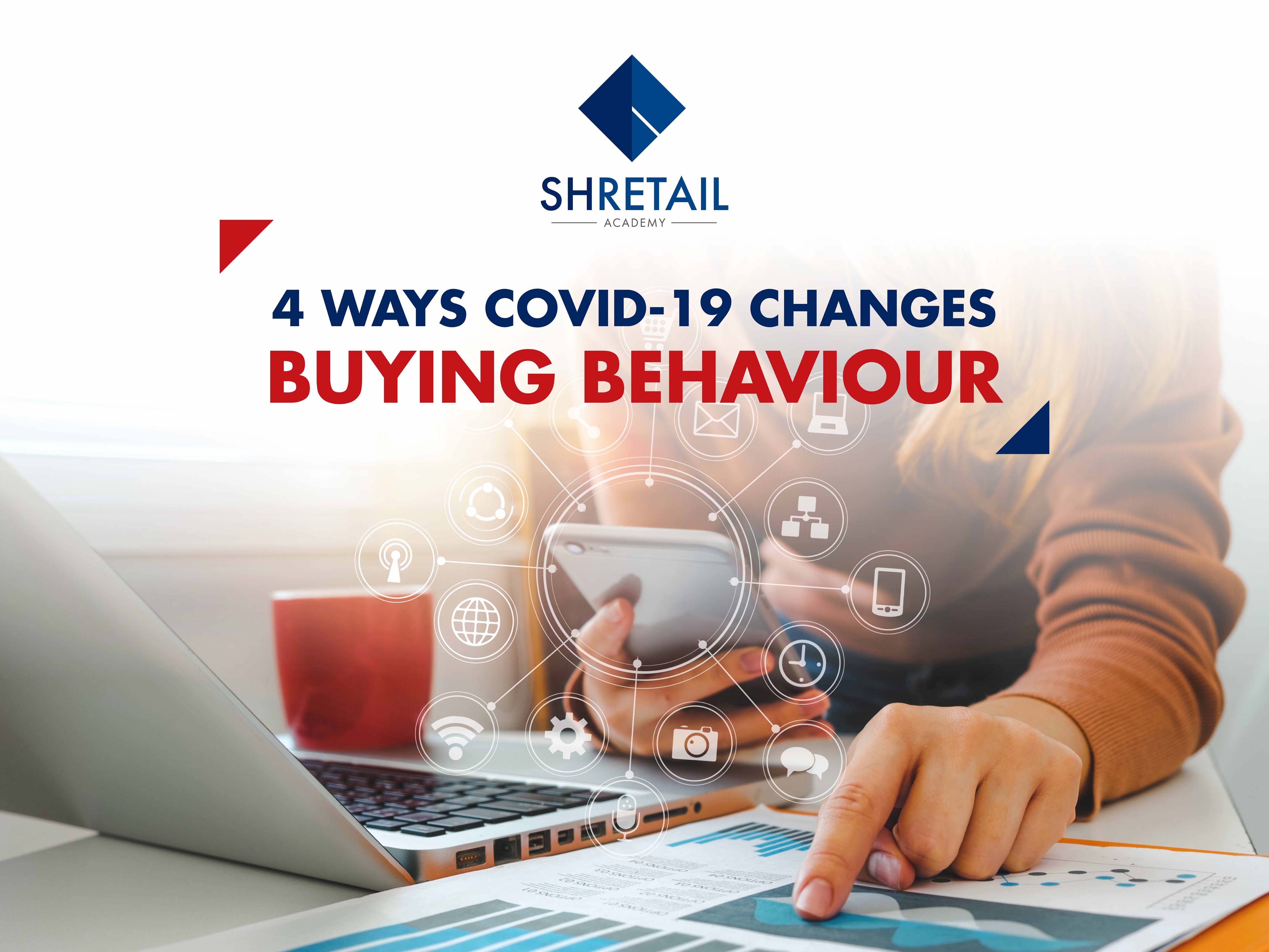 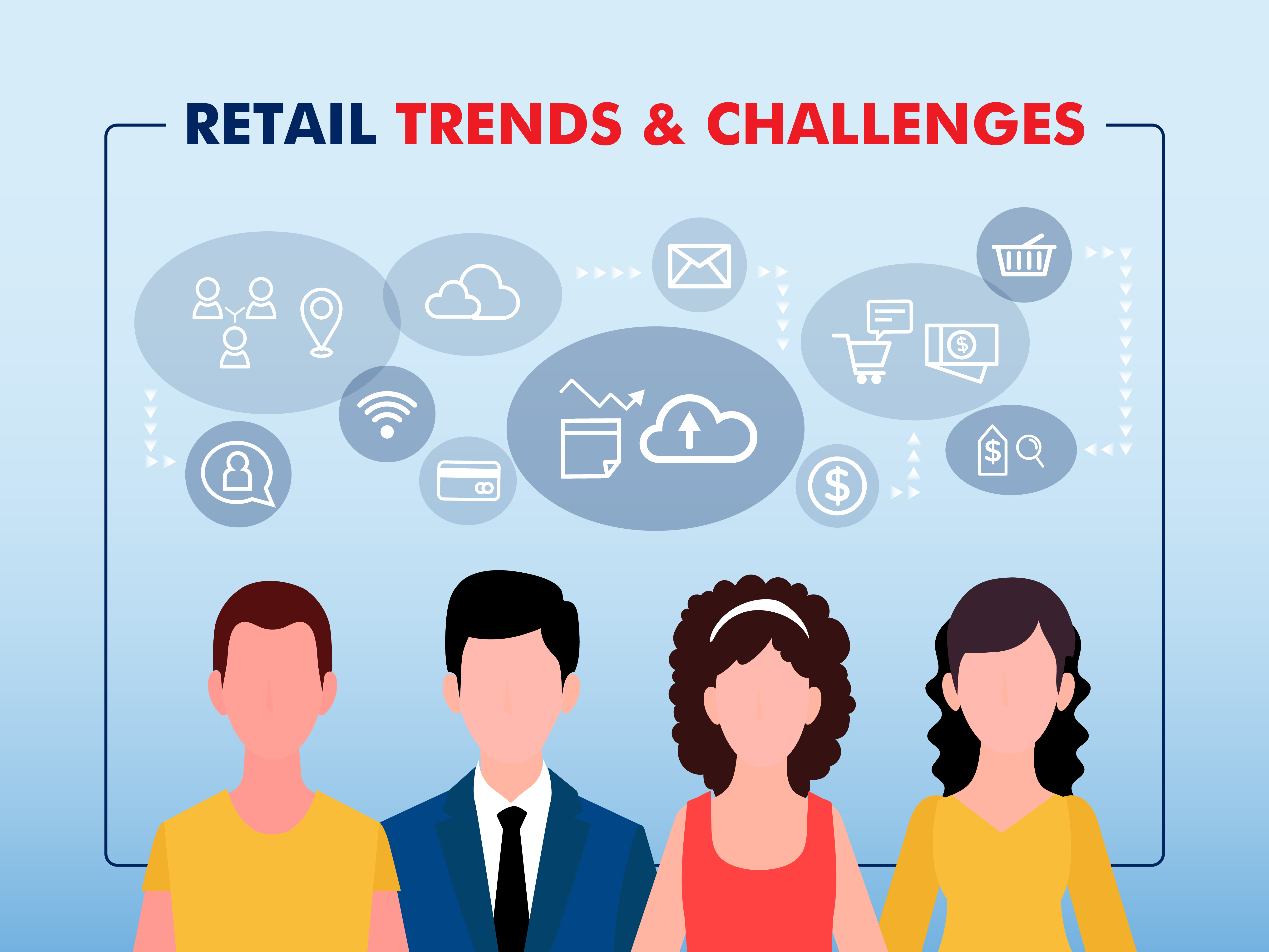 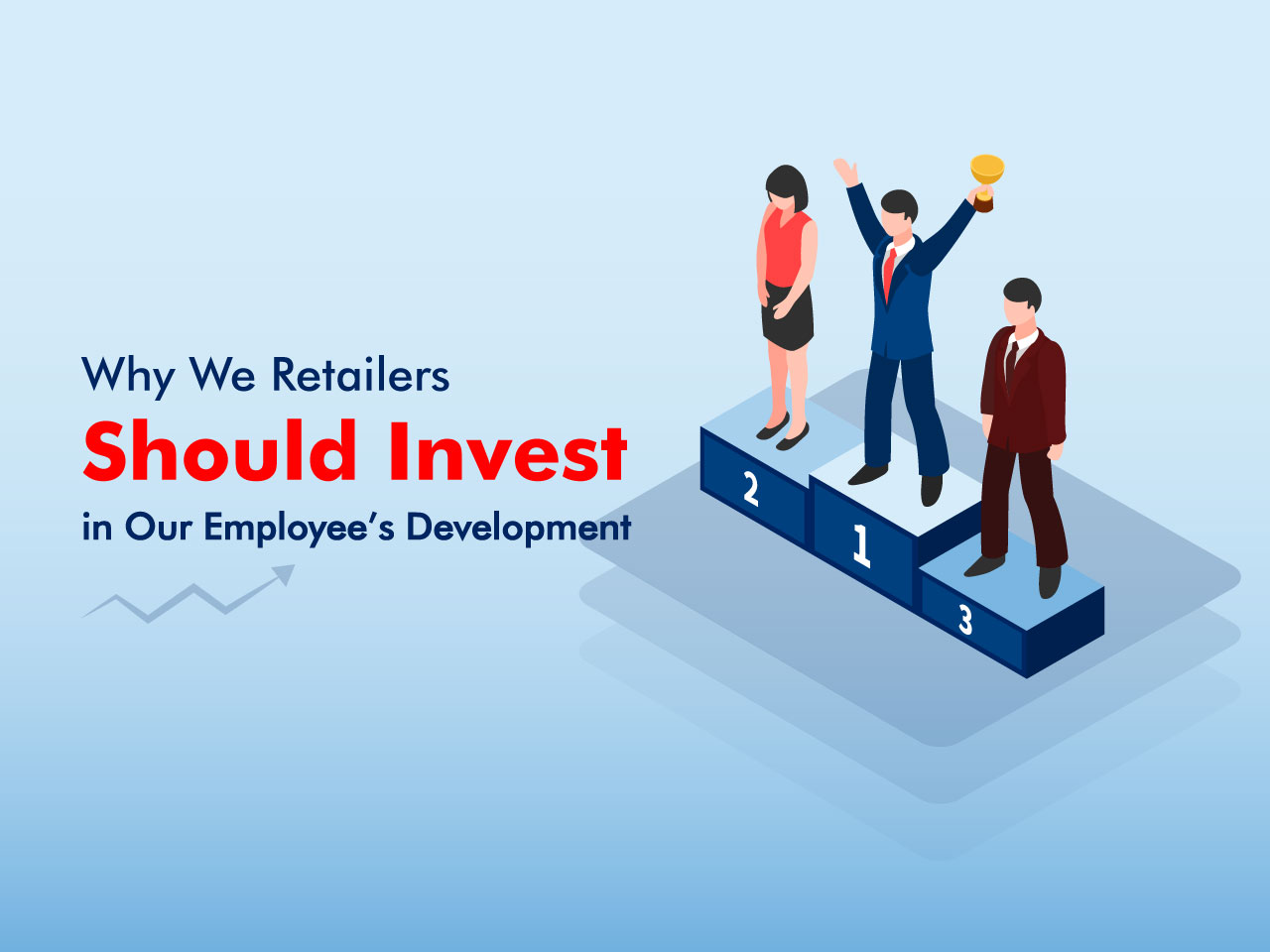 Why We Retailers Should Invest in Our Employee’s Development 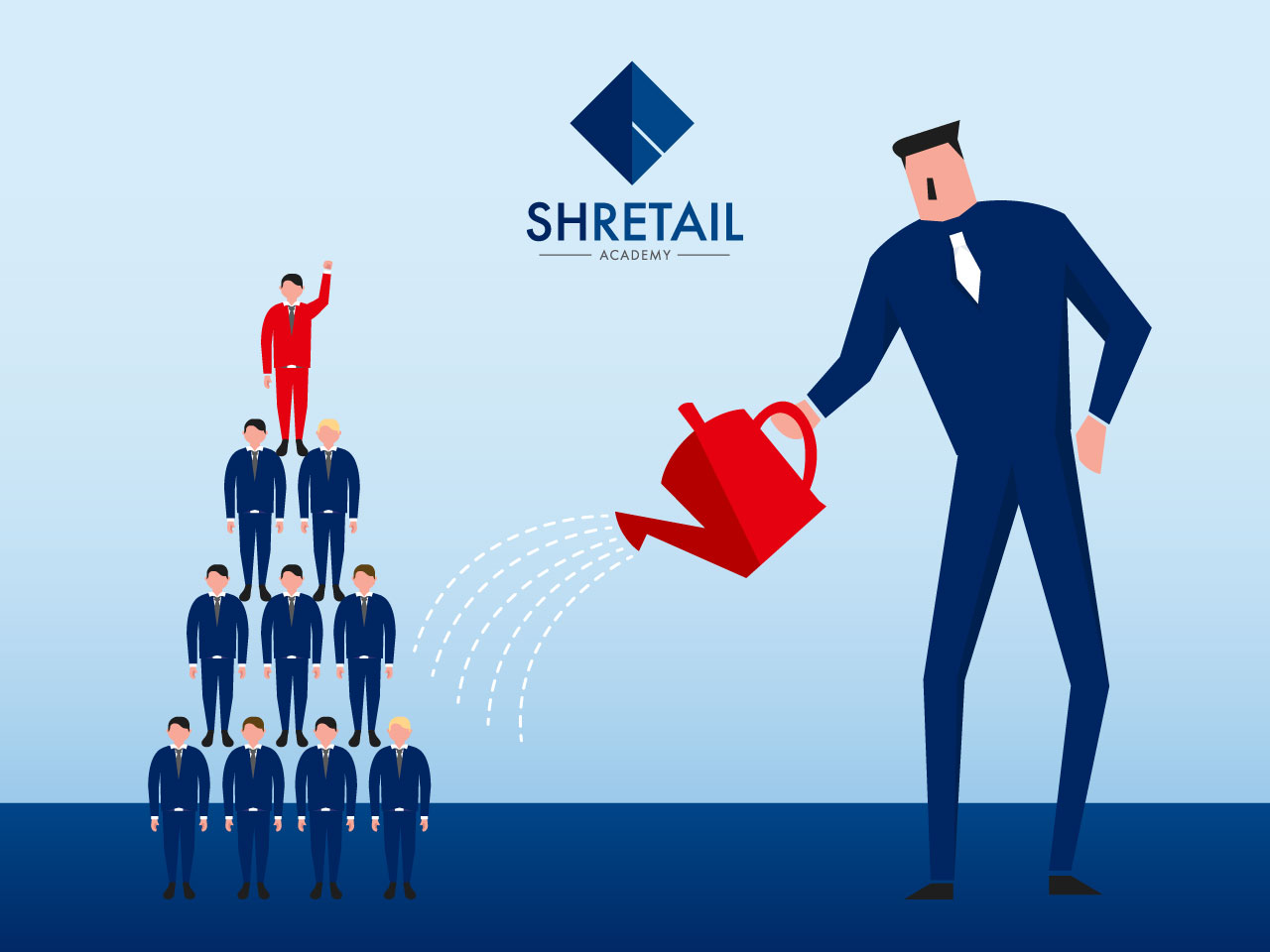 Top 10 Leadership Skills in the Workplace