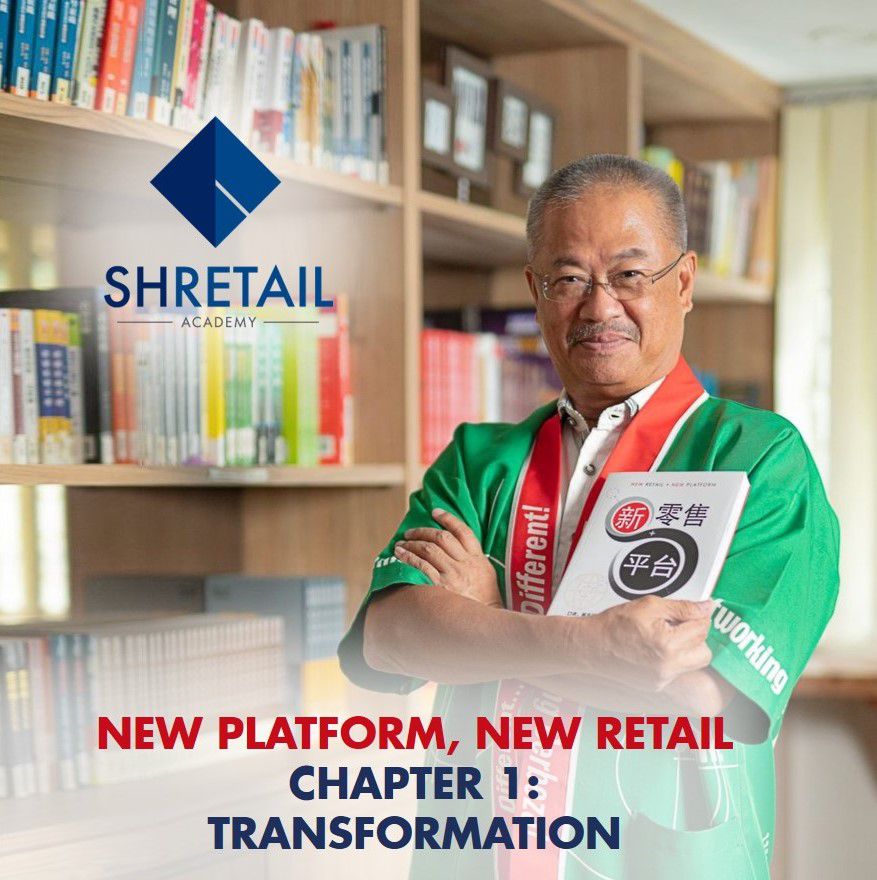 Every additional year beginning from a business’s conception is fraught with risk.

That being said, how are some corporations able to tough out the turbulences, while others  - sadly - fizzle out?

Thirty years after its founding, Senheng Electric (KL) Sdn Bhd has propelled from half a shopfront to the major corporate group it is today while remaining Malaysia’s leader in consumer electrical retail.

In the first chapter of New Retail + New Platform, Senheng’s visionary managing director Lim Kim Heng attributes the company’s ability to rise from the mud and bloom more extravagantly than before to their continual transformation and learning culture.

But transformation of course, can be interpreted in a variety of ways. What specific transformations did Senheng undergo, and what were the outcomes?

Drawing from Senheng’s 30 years of history, chapter one delves deeply into the big ideas behind the company’s transformation over the years. Below is a summary of the six transformations that have pivoted Senheng to where it is today.

“I once attended a sharing session by a Taiwanese guru, and he introduced the concept of ‘store replication’, very much like the idea of currency note printing,”

Between 2000 - 2003, the concept of chain store was very much still in its nascent stages.

Despite the concept piquing Lim’s interest, Senheng’s outlets at the time lacked standardisation - products displayed differed by location, even customer service and management styles varied too.

This observation sparked an epiphany for Lim - for successful expansion through chain store concept, a company must first possess a cohesive brand identity.

This was kicked off via internal standardisation of the company’s mission and corporate identity system (CIS). With the company mission statement serving as a guiding light, all staff could now operate on the same page.

This was followed by in-store changes and reformation of standard operating procedures. With “80% standardisation, 20% localisation” as the compass - store fronts, signages, staff uniform and color schemes were standardised across the board.

While brand standardisation may not have been the initial goal, it perfectly captures how stepping stones are intrinsically linked to one another.

Bargaining in a retail department store may seem out of the question today though it used to be the norm.

For Lim however, bargaining wasn’t just about prices - it represented a lack of trust between the customer and salesperson.

Despite an initial 25% drop in sales within the first month following the launch of the Fixed Price Policy, the decision proved to be the right one. Within a few years, Senheng saw positive sales growth for a continuous 11 years.

This transition was aided by Senheng’s infamous PlusOne Program, which successfully boosted customer loyalty in spite of the drastic policy change.

Just as he saw the potential of the Malay market, Lim believed in the power of younger customer groups.

The dual-brand strategy also brought rise to the Shop-in-Shop concept, where brands positioned their stores within senQ outlets themselves.

With the BI system in place, the company meticulously transitioned from computerisation to digitalisation.

Operational aspects of the company which were still being carried out manually were naturally very vulnerable to human error. Through the digital reformation program, Senheng managed to transform from a traditional company to a fast-moving company.

Within an organisation, it’s only sensible for core revenue-generating activities to be emphasised.

Along the way however, administrative and human resource management along with all its associated paperwork can often be an invisible anchor weighing progress down.

Between 2015 to 2016, Senheng embarked on a comprehensive digitalisation journey which improved the company’s overall operational accuracy and efficiency.

What may initially seem like a huge investment eventually saved the organisation more in terms of financial resources, manpower and training in the long run.

How does a company remain positive when faced with challenges outside of its control?

Senheng was faced with this dilemma in 2019, when five of China’s biggest e-commerce retailers were planning to enter the Malaysian market. With other threats such as declining profits and implementation of the Goods and Services Tax (GST), a new business model seemed necessary.

After participating in the retail training program at the renowned Alibaba Business School in Hangzhou, China, Lim returned with the idea for a “Seamless Business Model”.

This was a model which embodied Jack Ma’s concept of “New Retail”.

“New Retail is a business model whereby the online and offline operations must be able to communicate with each other in a transparent and quick manner, while still providing the same prices, services, and product variety.”

By synchronising Senheng’s online and offline channels, the company was able to balance out all the losses in the past three years at once!

A business that’s in it for the long run will be no stranger to forces that compel change.

Senheng’s practice of continual transformation has enabled the company to jump on the backs of such change and use it to its fullest advantage to achieve the status it has today. 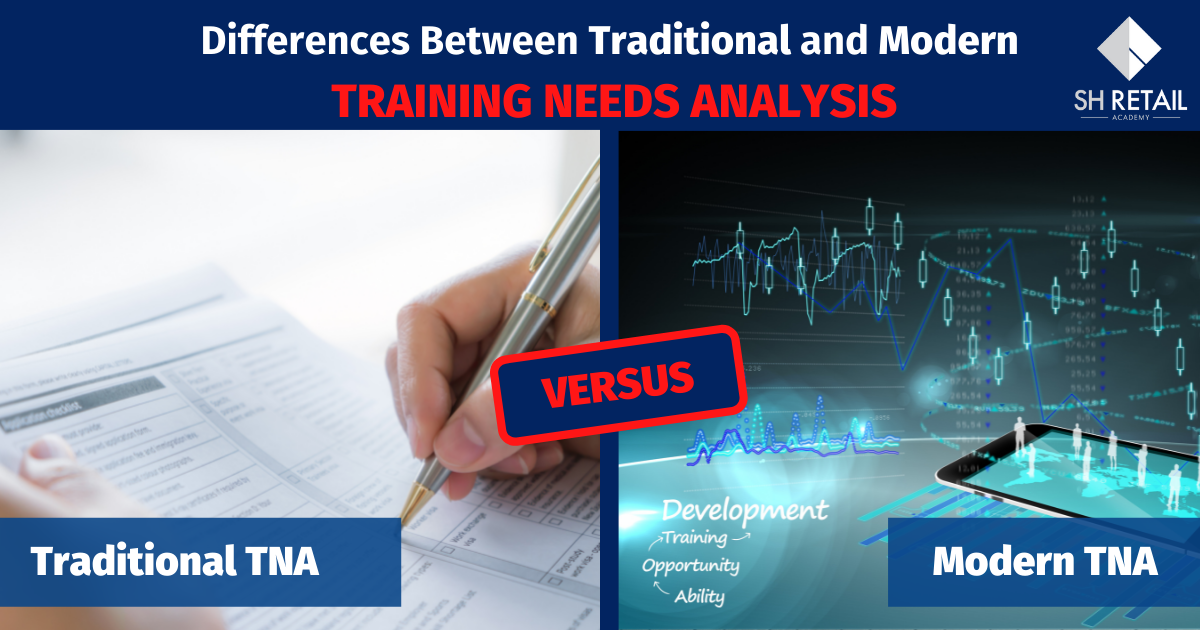